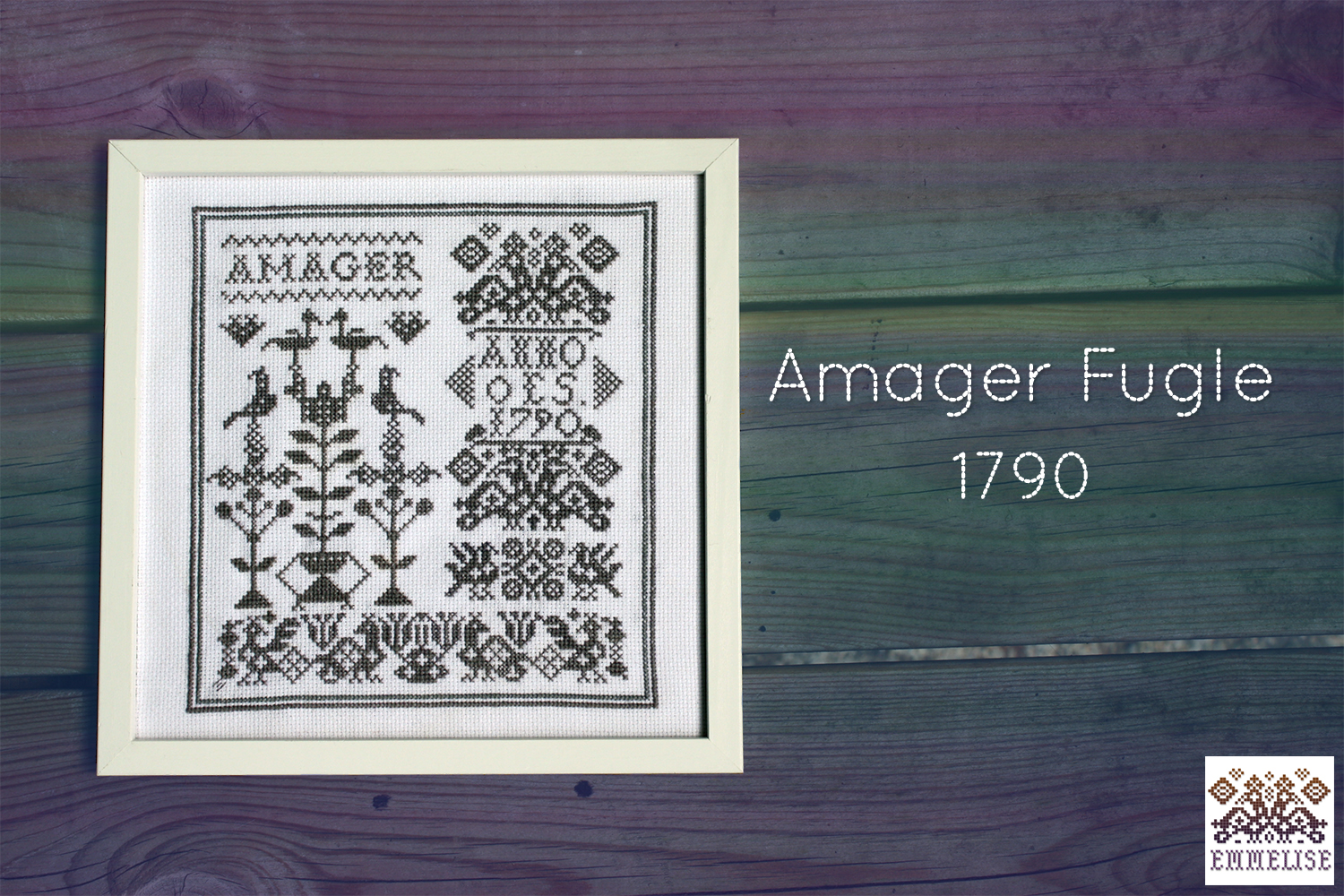 The folk costumes of Denmark are all different, but contains little embroidery. However, one of the costumes from Amager does have some embroidery on their belt and so on, which is remarkably similar to a certain dutch technique.

Turns out the folk costumes of Amager in reality were clothing by the dutch immigrants that came to Denmark during the 1600s. And it has survived even to this day as the “Amagerdragt” are still being made and worn for those special occassions.

This sampler is made from those traditional patterns and you can find it in my shop here. 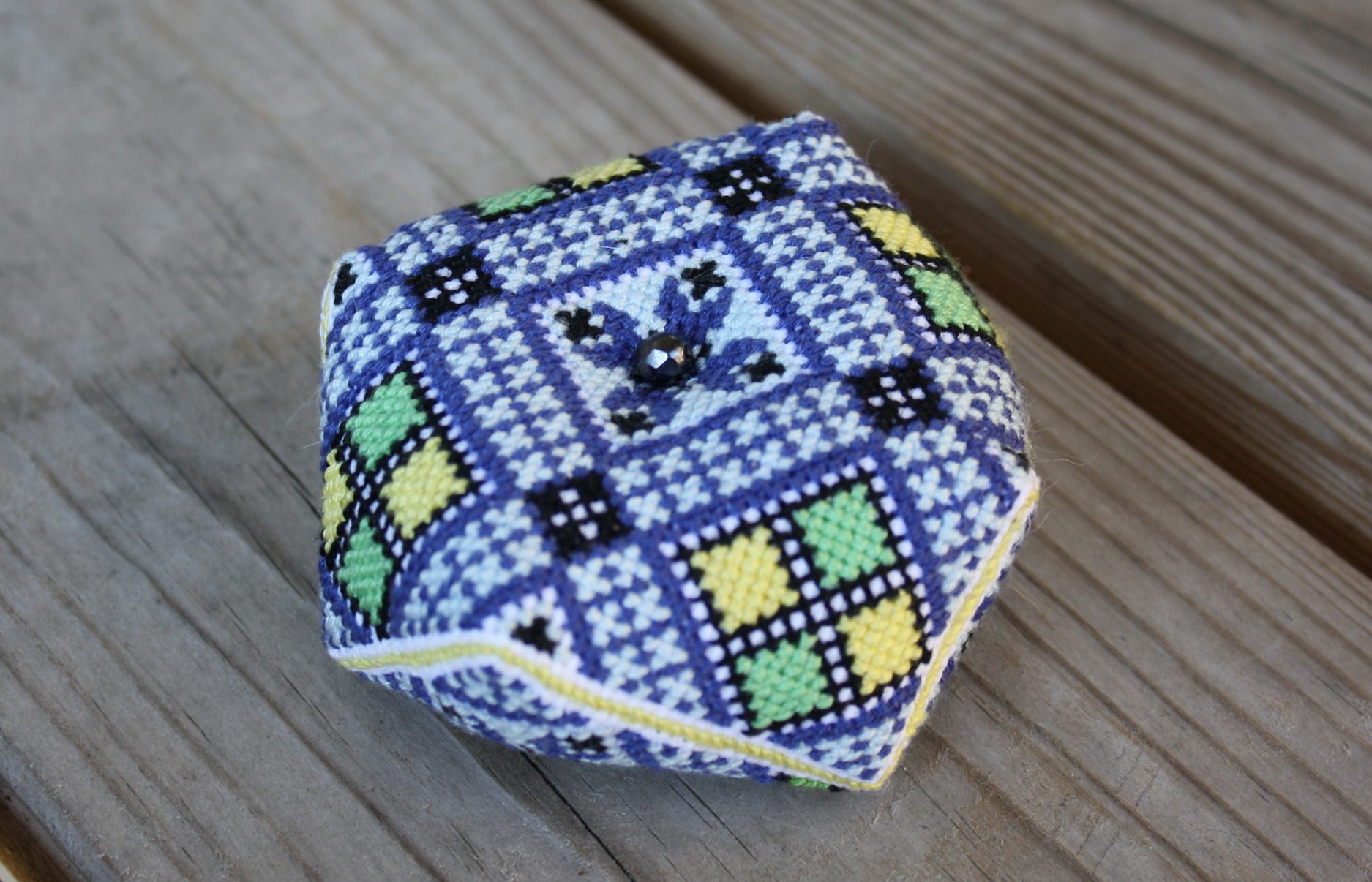 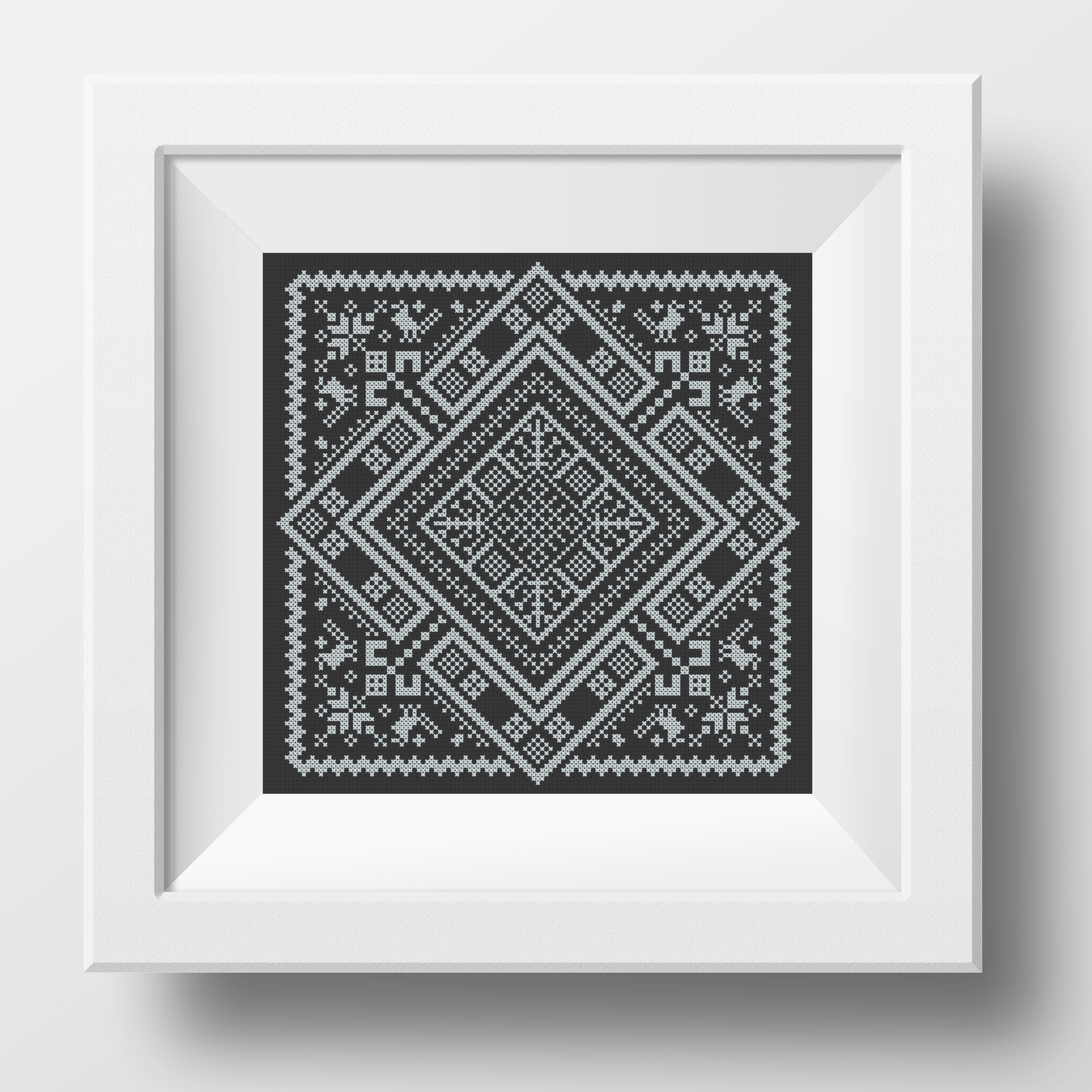 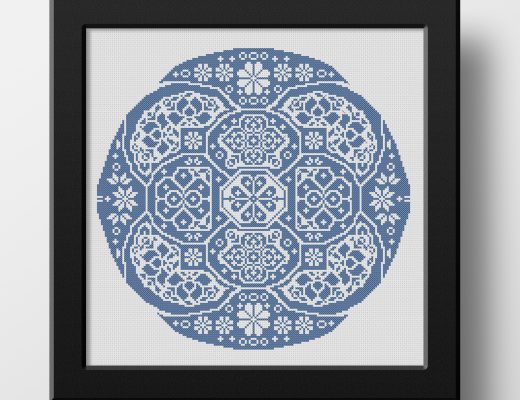