I bought a house (oops) 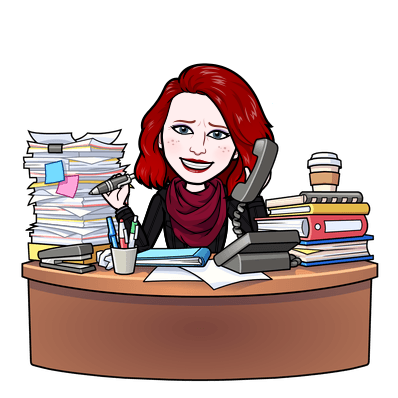 When this year started I had a lot of plans for my Etsy shop, but also more tutorials and freebies on this website. Little did I know that after I had posted my New Years-post that I would end up buying a house  shortly after.

As we had to wait until May to get the keys I’ve been struggling maintaining any kind of focus, despite my plans, ideas and whatnot. I spent a lot of time staring at a blank screen before surrendering and watching youtube videos instead. Of cats naturally.

Now we are finally in May, we’ve got the keys and we gotten a good look at what we’ve bought. It’s in worse state than we initially thought. The living room is the largest room we’ve decided to renovate before we move in. And it’s taking all of our energy and focus.

We’ve been at it for almost a week now and it’s coming together nicely. But alas, it also means I can not do anything with this site or my etsy shop. I’m also working fulltime while we renovate. And I’m rather exhausted (and in a lot of pain pretty much everywhere).

I apologize and promise to make a strong return as quickly as possible. 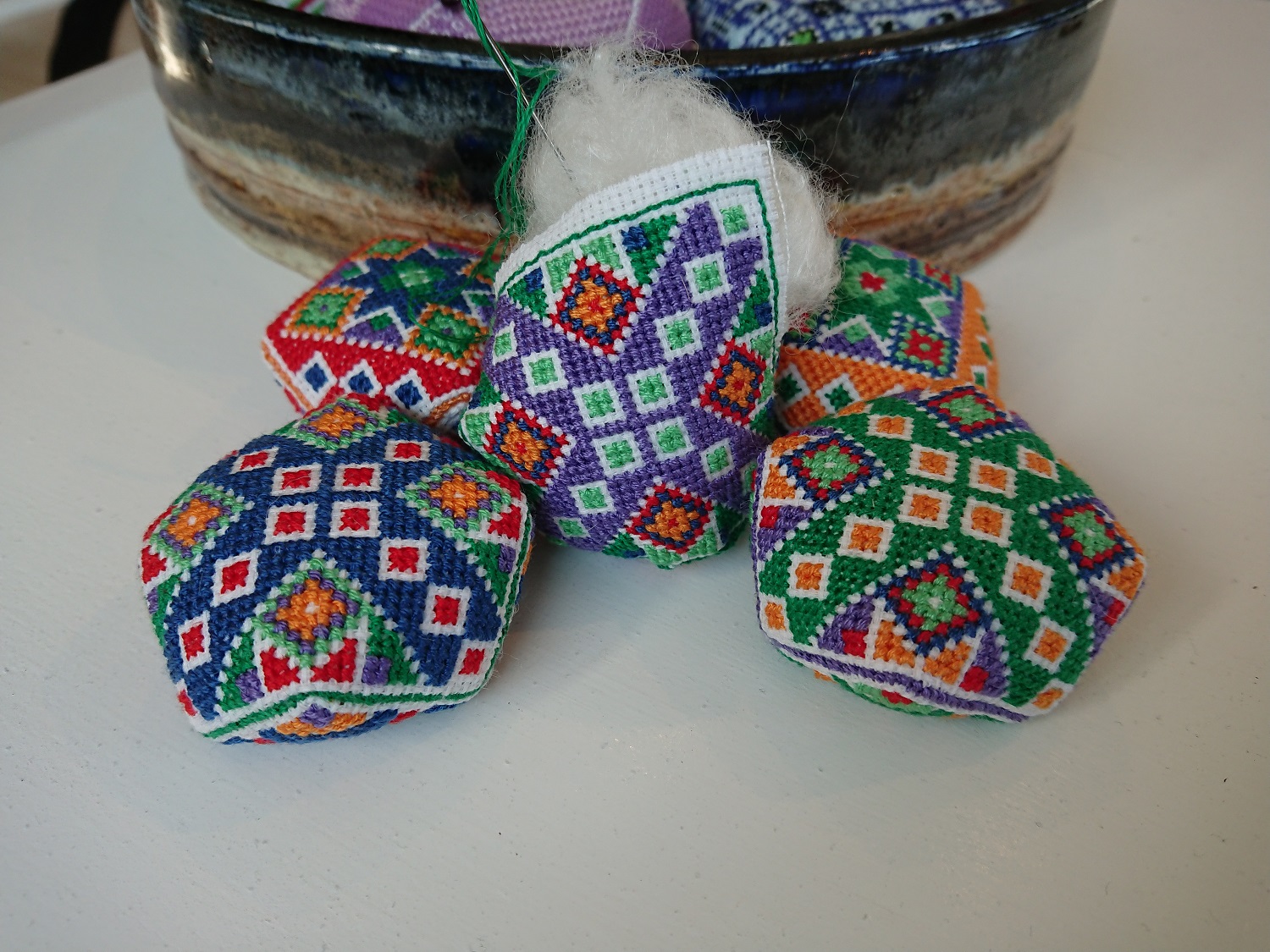 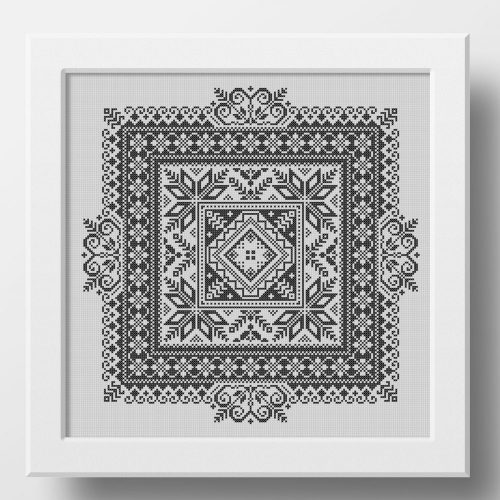 A new year and some thoughts 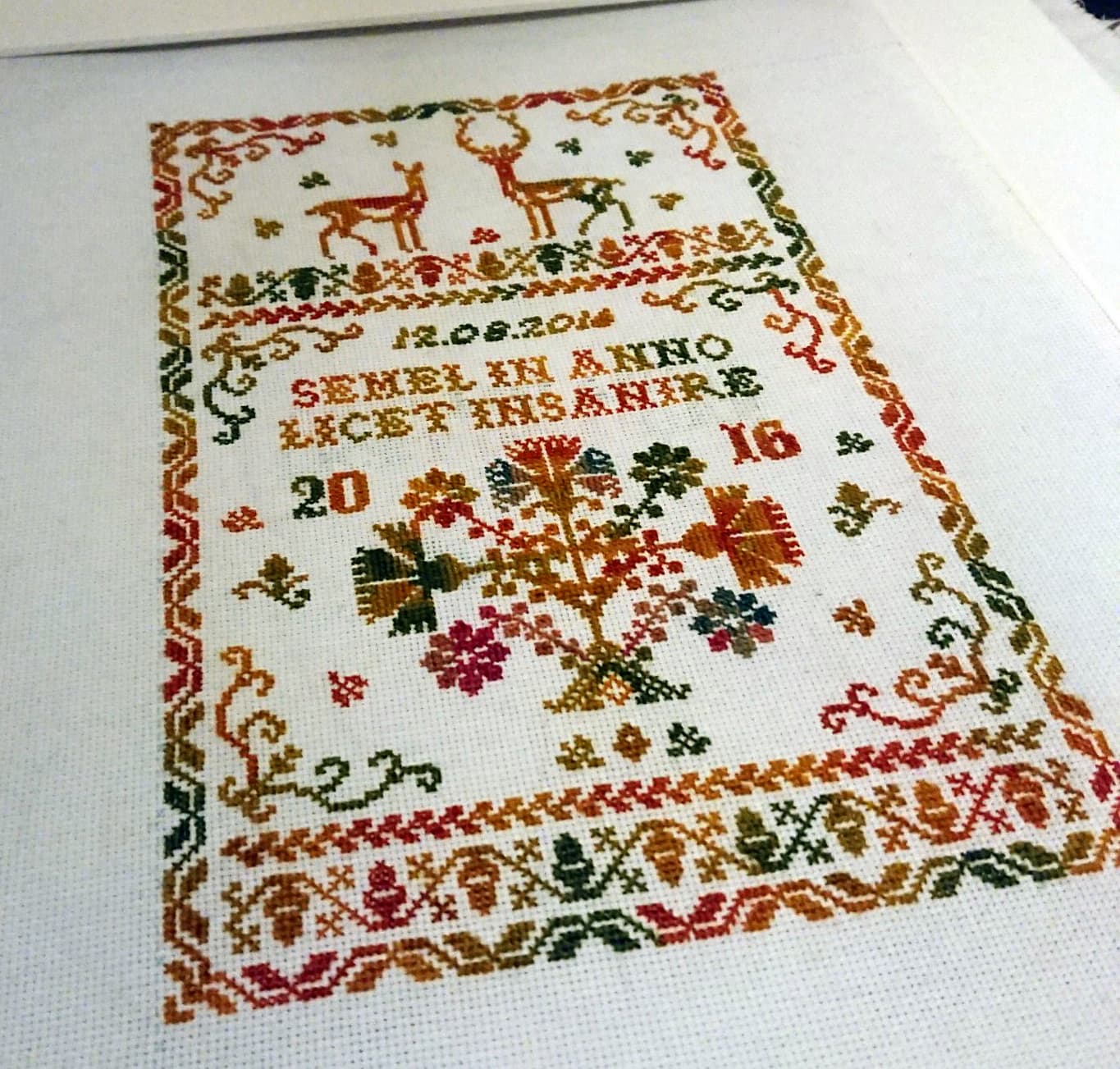 My wedding sampler with the deer